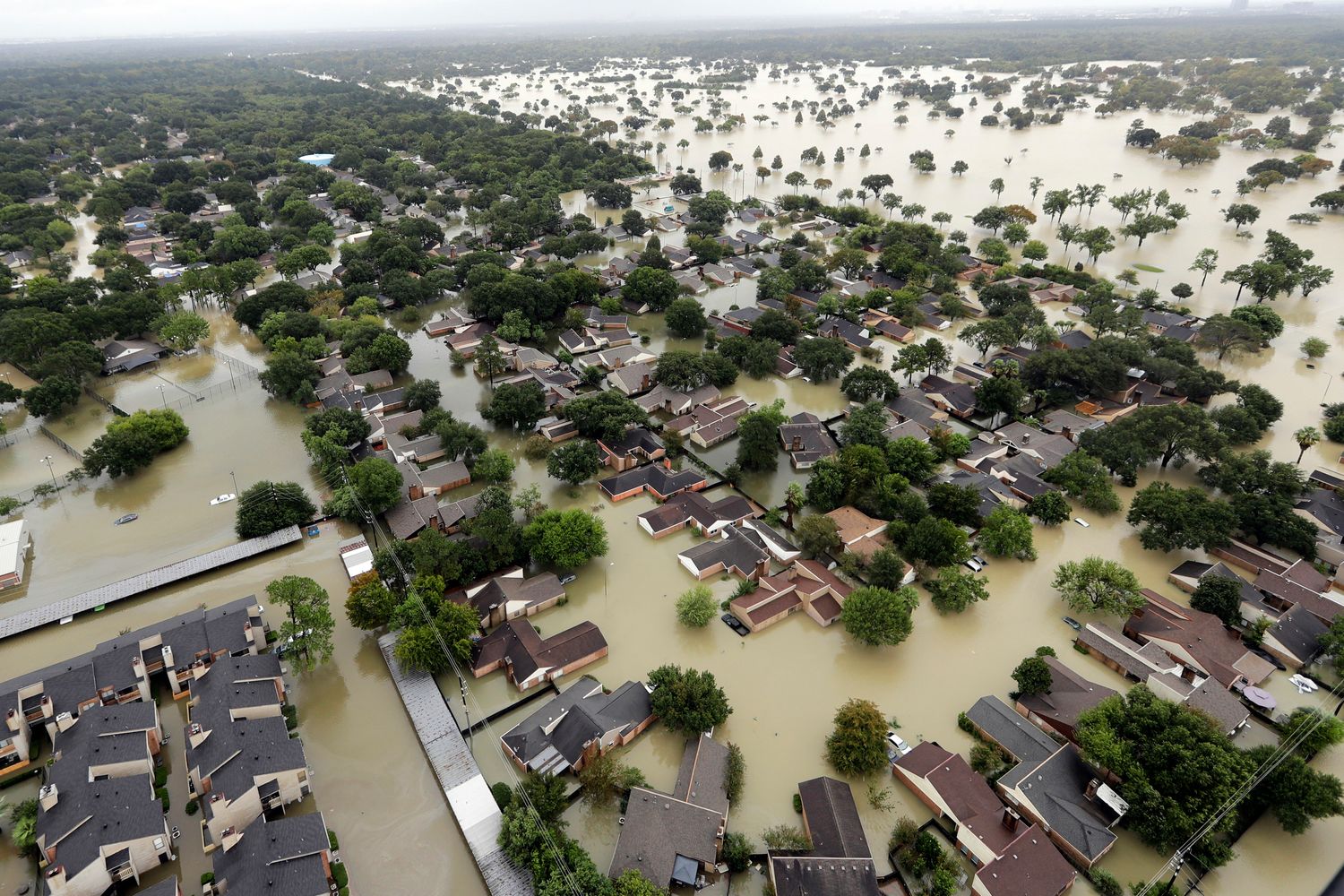 "Everyone is exposed" as taxpayer-backed loans and insurance face a coming storm.

U.S. taxpayers could be on the hook for billions of dollars in climate-related property losses as the government backs a growing number of mortgages on homes in the path of floods, fires and extreme weather.

Violent storms and sunny-day flooding are on the rise, and more houses are being built on at-risk land. But fewer people are buying federally backed flood insurance despite requirements that homeowners in flood plains be insured if their mortgage is backed by taxpayers.

In short, the government’s biggest housing subsidies — mortgage guarantees and flood insurance — are on course to hit taxpayers and the housing market as the effects of climate change worsen, a POLITICO analysis finds. A series of disasters in a single region could trigger a full-blown housing crash.

“Where catastrophe happens and physical climate really manifests itself, the public tab will end up carrying this,” said Ivan Frishberg, vice president for sustainability banking with Amalgamated Bank. “Everyone is exposed in this. I’ve had conversations with all of the big banks and we are kind of all aware of this.”

That scenario has a growing collection of finance experts, progressives and congressional Democrats pressuring financial institutions and their regulators to give more weight to the systemic risks of climate change.

Copyrights of the Climate News articles belong to the respective Media Channels.
This Climate News portal is non-profit and politically non-dependent forwarding readers to The Current Global Climate News